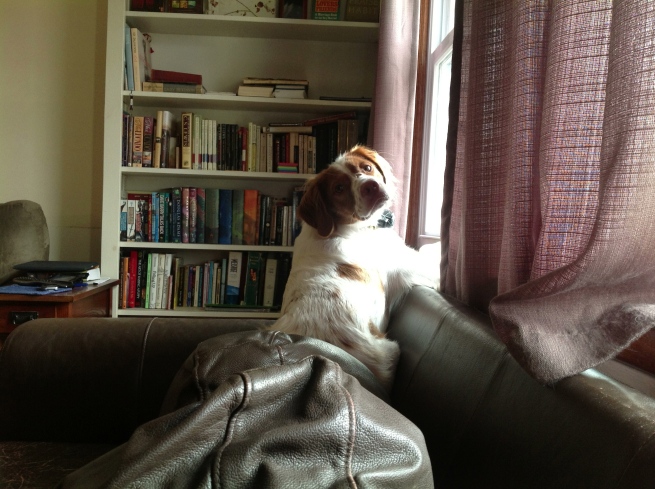 What does this bottomless gaze offer to my sight [donne à voir]? What does it “say” to me, demonstrating quite simply the naked truth of every gaze, when the truth allows me to see and be seen through the eyes of the other, in the seeing and now just seen eyes of the other? I am here thinking of those seeing eyes, those eyes of a seer whose color must at the same time be seen and forgotten. [. . .] As with every bottomless gaze, as with the eyes of the other, the gaze called “animal” offers to my sight the abyssal limit of the human: the inhuman or the ahuman, the ends of man, that is to say, the bordercrossing from which vantage man dares to announce himself to himself, thereby calling himself by the name that he believes he gives himself.

— Jacques Derrida, The Animal That Therefore I Am, pg. 12

[…] there would be, at bottom, only two types of discourse, two positions of knowledge, two grand forms of theoretical or philosophical treatise regarding the animal. What distinguishes them is obviously the place, indeed, the body of their signatories; that is to say, the trace that that signature leaves in a corpus and in a properly scientific, theoretical, or philosophical thematics. In the first place there are texts signed by people who have no doubt seen, observed, analyzed, reflected on the animal, but who have never been seen seen by the animal. Their gaze has never intersected with that of an animal directed at them […] If indeed, they did happen to be seen seen furtively by the animal one day, they took no (thematic, theoretical, or philosophical) account of it. They neither wanted nor had the capacity to draw any systematic consequence from the fact that an animal could, facing them, look at them, clothed or naked, and in a word, without a word, address them. They have taken no account of the fact that what they call “animal” could look at them, and address them from down there, from a wholly other origin. 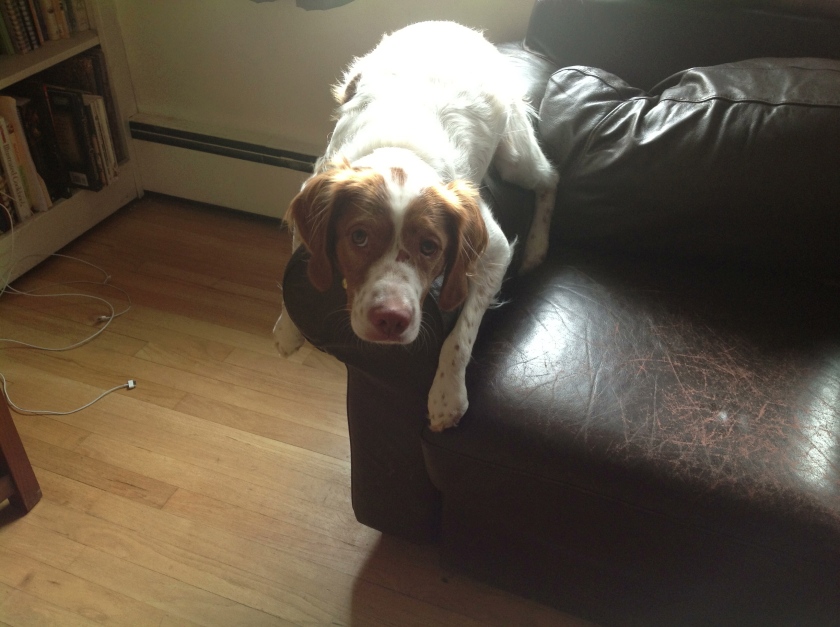 The animal doesn’t know how to “let be,” let the thing be such as it is. It always has a relation of utility, of putting-in-perspective; it doesn’t let the thing be what it is, appear as such without a project guided by a narrow “sphere” of drives, of desires. One of the questions to be raised, therefore, would be to know whether man does that.